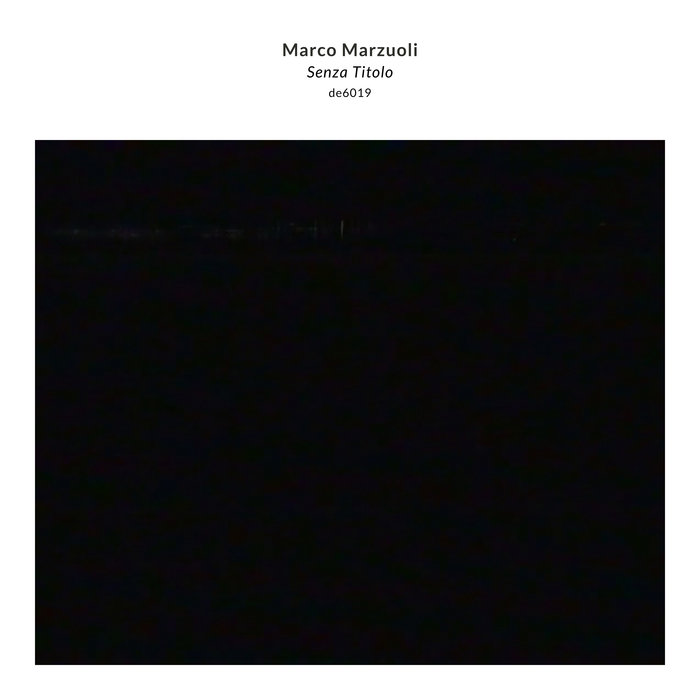 Music Won't Save You

“In his thinking he no longer dares stand face to face with reality or mystery; he begins to see them through the opinions of ‘grown-ups,’ through books and courses and professors. Still, a voice remains which is not completely muffled and which cries out every so often – every time its gag is loosened by an unexpected jolt in the routine. The voice cries out its great questioning of everything, but we stifle it again right away. Well, we already understand each other a little. I can admit to you that I fear death. Not what we imagine about death, for such fear is itself immaginary. And not my death as it will be set down with a date in the public records. But that death I suffer every moment, the death of that voice which, out of the depths of my childhood, keeps questioning me as it does you: “Who am I?” Everything in and around us seems to conspire to strangle it once and for all. Whenever that voice is silent – and it doesn’t speak often – I’m an empty body, a parambulating carcass. I’m afraid that one day it will fall silent forever, or that it will speak too late – as in your story about the flies: when you wake up, you’re dead.”
– René Daumal, Mount Analogue: A novel of symbolically authentic non-Euclidean adventures in mountain climbing

'Senza Titolo' is the second solo release of Marco Marzuoli. It is an improvisational drone composition for bass guitar, re-manipulated with analog and vintage instruments, played and recorded in Città Sant’Angelo (Abruzzo, Italy), during the spring 2016.

'Senza Titolo' is a long meditation that accompanies the re-discovery of sound’s mortality and identity in an obscure and ethereal dimension, beyond time and space, where the author aims to give concreteness to the dialogue with his inner voice. Each spontaneus imperfection is built into a transcendental and contemplative experience. The record narrates an intimate low-fi catharsis, and offers the chance to float in an occidental, nostalgic mantra. A humble encouragement to embrace both beauty and fragility of the flaws in minimalism.