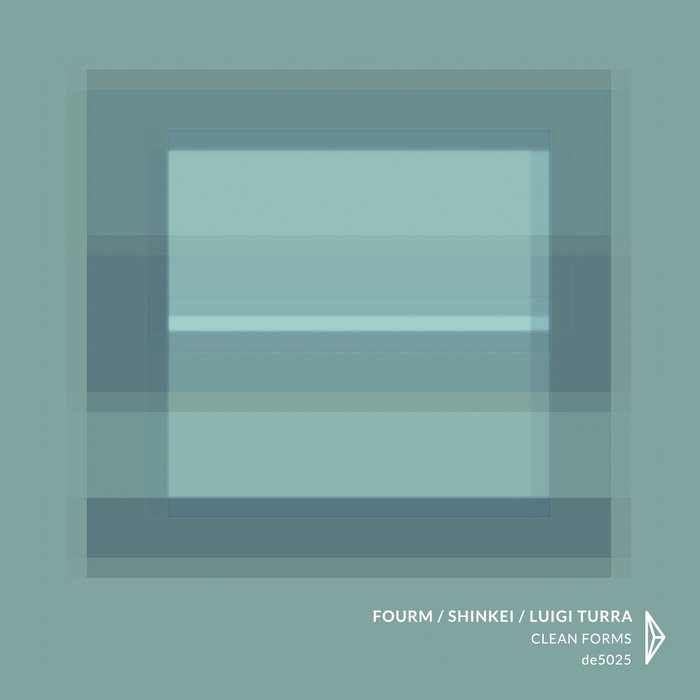 Minimalism, arising from the tide of abstract expressionism of the early 20th century, was one of the signal developments in the art of the 1960’s. Rather than being a defined “movement” as such, minimalism became the fuel for debate that surrounded a new kind of abstraction for the post-war generations. Arguments have prevailed over the precise meaning of the word, and some of the visual artists associated with its original incarnation in the early 60’s firmly rejected it as not being entirely prescriptive of their work – most notably, and ironically one of the movement’s principle exponents, Donald Judd. Overall, the works of the minimalist artists sought out a simplification of format and technique that implied that the work harboured no meaning beyond its material components and the fact of its construction, thereby studiously avoiding the metaphysical claims of the artists of previous generations. Minimalism in the 1960’s became a new, and highly controversial avant garde, producing some of the finest, and most influential artists of the mid 20th century.

The three artists here openly recognise and acknowledge the profound influence of early minimalism on the relatively contemporary field of sound art. The trio of Turra, Shinkei and Fourm have all gained wider recognition for being fundamentally “minimalist”, or “reductionist” in their approach, often producing epically austere pieces that verge on near-silence, a nuanced interaction of minute and discrete elements that actively denigrate them as musical works. Indeed, in the most recent descriptions of their work, the artists themselves often use metaphorical language more readily associated with the visual arts and sculpture. With this in mind, the three artists decided to make recordings alluding to, and partially descriptive of the minimalist artists that they favour most, or have had the most profound influence on their work and imagination. It was decided that each artist would make a sound piece, naming it after a visual work, or an artist (or both) that was highly significant to each of them, translated into sound. We present here the first wave of recordings by each artist, in the hope that it will simultaneously pay homage to a great moment in contemporary art, and also fuel its influence on the next generation of minimalists.